RCMP Restorative Justice, the newest program that Community Policing has taken on, is volunteer-based with a focus on offender accountability, problem solving, and creating an equal voice for offenders, victims, and community. Restorative Justice is an alternative to the justice system and offers the same protection, but includes everyone affected by a crime, costs less, reduces delays and resolves the problem when the offender admits responsibility. Healing relationships damaged by crime, and seeking a consensus agreement for the offender is an outcome of community justice forums which are held in a safe, controlled environment, and facilitated by trained Restorative Justice volunteers. 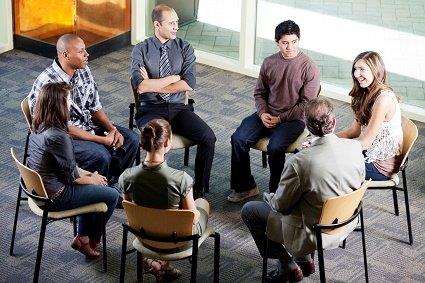 For more information about Restorative Justice and the Prince George RCMP, please contact our Community Policing Office at 250-561-3366.