Coquitlam RCMP is asking for the public’s assistance in identifying a suspect and a driver surrounding the reported sexual assault of a youth.

The incident occurred on September 13, 2021, between 7:00 a.m. and 7:30 a.m., while the victim was walking in the 2400-block of Wilson Avenue towards Reeve Street in Port Coquitlam. The suspect approached the victim where he allegedly assaulted the youth. The suspect was later picked up by a driver of a dark colored pick-up truck. These types of incidents are very concerning to police and we dedicate substantial effort and resources to solving them, says Constable Deanna Law, spokesperson for the Coquitlam RCMP. It is important that each person feels safe in our community, and we need everyone’s help to make that happen.

The suspect is described as: 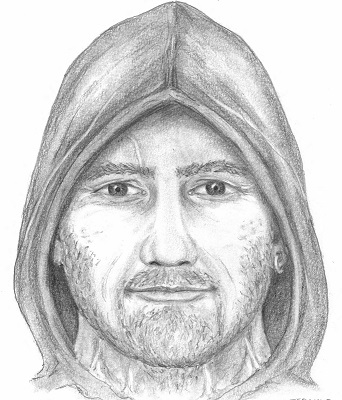 Police are also looking to identify and speak with the driver who was seen with the suspect after the sexual assault occurred.

The driver is described as:

Police are asking anyone who was in the area and who has dash cam video during this time or witnessed the incident to contact the Coquitlam RCMP non-emergency line at 604-945-1550 and quote file number 2021-25377. If you wish to remain anonymous, please contact Crime Stoppers at 1-800-222-8477 or www.solvecrime.ca.