Strategic enforcement continues to generate success on the frontline

Surrey RCMP Gang Enforcement Team (SGET) is continuing its unrelenting strategic approach to criminal activity in Surrey, with multiple arrests and seizures in Newton and Guildford.

Four of the investigations were tied to alleged drug trafficking where officers located pre-packaged illicit drugs hidden in the suspect’s underwear. One of the suspect had gone so far as to sew a pocket into their undies, specifically for hiding illicit drugs. In total officers seized 11 grams of methamphetamine, 31 grams of cocaine, 7.81 grams of fentanyl and over $8000 in cash. All four of the vehicles were seized as offence related property.

The fifth significant investigation began after SGET pulled over a driver for a BC Motor Vehicle Act infraction. During their interaction with the driver, officers noted several catalytic converters inside the vehicle. While attempting to prove ownership of the catalytic converters via cell phone pictures, the driver allegedly showed officers images of the vehicle parts being stolen. He was arrested for possession of stolen property. Upon further investigation of the vehicle, officers also located 1.3 kilograms of suspected Doda powder. The vehicle has been seized as offence related property. 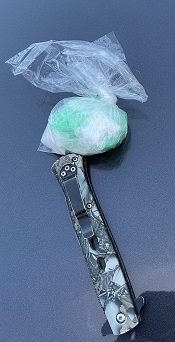 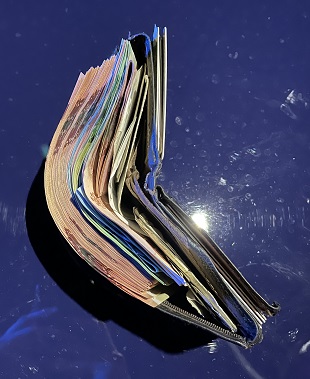 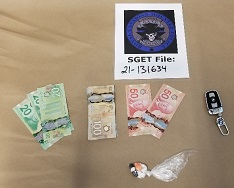 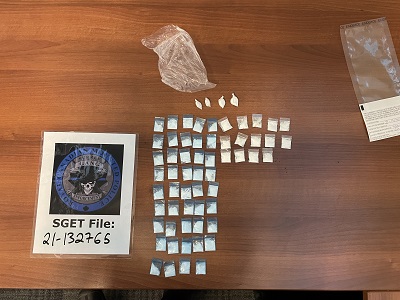 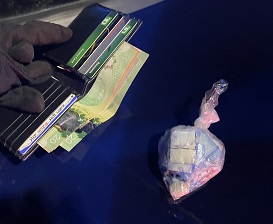 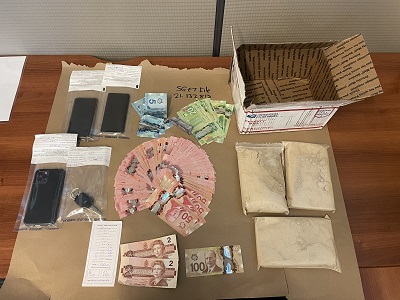 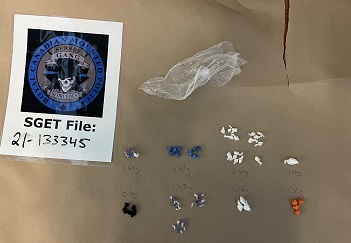 All five investigations are ongoing. Charges have not yet been laid; reports to the BC Prosecution Service are expected.

Strategic enforcement by Surrey RCMP is designed to disrupt and suppress gang activity in Surrey. In addition to a strong gang action plan, Surrey RCMP has multiple youth and family programs, designed specifically for our community. We will continue to work with our partners to deliver gang prevention programs. For more information on all of these programs, visit our Surrey RCMP website.