Surrey RCMP takes the magic out of illicit mushroom grow-op

This investigation began on September 6, 2021, after Surrey Fire Services attended a residence in the 7000-block of 196 Street, in response to a carbon monoxide alarm. Once inside the residence, signs of illicit drug activity were noted and Surrey RCMP was called to assist. Frontline police officers attended and discovered what they believed to be a Psilocybin mushroom drug laboratory. A woman was arrested at the scene, and later released pending further investigation.

Police obtained a search warrant and over the following two days, Surrey RCMP Drug Section along with the Clandestine Lab Enforcement and Response (CLEAR) Team conducted an investigation inside the residence. The grow operation was safely dismantled and items consistent with the production of Psilocybin mushrooms were seized. 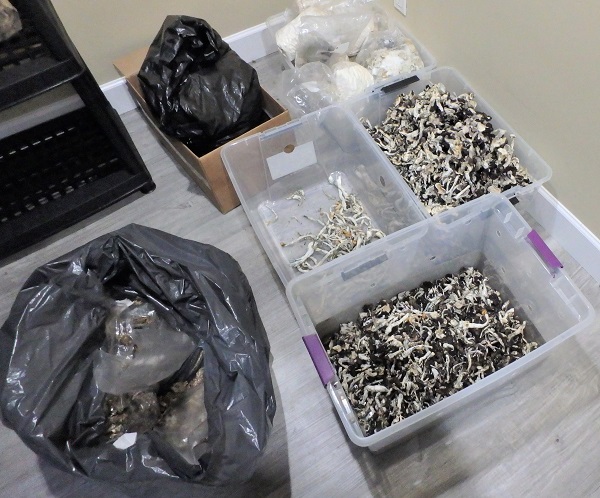 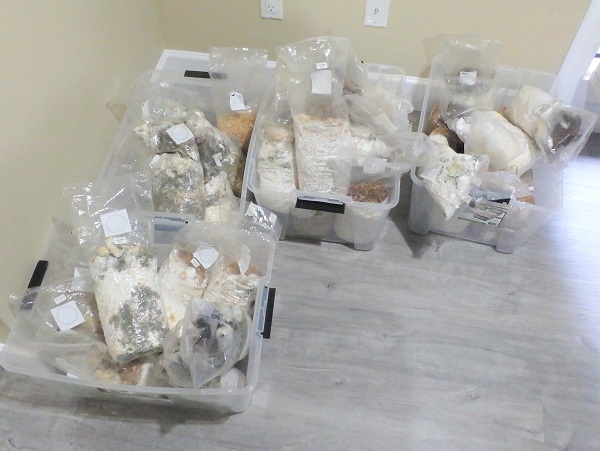 The possession, sale and production of magic mushrooms remains illegal in Canada says Sergeant John Murray of the Surrey RCMP Drug Unit There are risks when consuming illegal substances such as Psilocybin Mushrooms as they are not regulated so the potency and effects can vary significantly.

The investigation is ongoing and no charges have been laid.

Surrey RCMP is reminding property owners conduct regular checks on their rental properties as illegal drug labs can cause damage to property, such as mold, mildew and other structural damage. Property owners could potentially face financial hardships as not all home insurance covers damages incurred by illegal activity.

Information on property owner’s rights to access residential rental units can be found on the Residential Tenancy Branch website.